THE END OF HISTORY IS NEAR
The sinking of Atlantis was caused by the Gods of the Dark Face in a desperate attempt to prevent the victory of Kristos-Lux and his guard of Liberating Gods who descended to Earth to support the Atlantean rebellion against the tyranny of Orichalcum. The Gods of the Dark Face are part of an alien race co-creator of this universe and its current regents, who through deception and betrayal chained the members of their own extraterrestrial race to the cycles of life and death in matter. Some survivors of this great war, among them the giant Geryon, relocated to new lands that had not been flooded by the waters, raising the great empire of Tartessos.
The descendants of Geryon kept the memory of the legacy of the Liberating Gods, for millennia, in the blood memory of their ruling caste. That lineage of Tharsis would suffer since then many persecutions, surviving several sentences of extermination, imposed by the Traitor gods, and their caste of priests of the White Fraternity, who sought to erase all memory of the great battle of Atlantis, the arrival of Kristos-Lux, the Extraterrestrial Origin of man, and continue with the enchainment of the Hyperborean race.
The lineage of Tharsis, after many vicissitudes, arrived in America in 1534, bringing with them the legacy of the Liberating Gods. One of those lords married an Inca princess, of Viking origin, and this lineage endured hidden in Argentina, until today. Belicena Villca, the last Inca princess, must fulfill an important mission, as she has received the signal of the coming end of history in the near future, and the return of the Liberating Gods. On her mission will depend the destiny of the Final Battle that is coming.
This is her story... 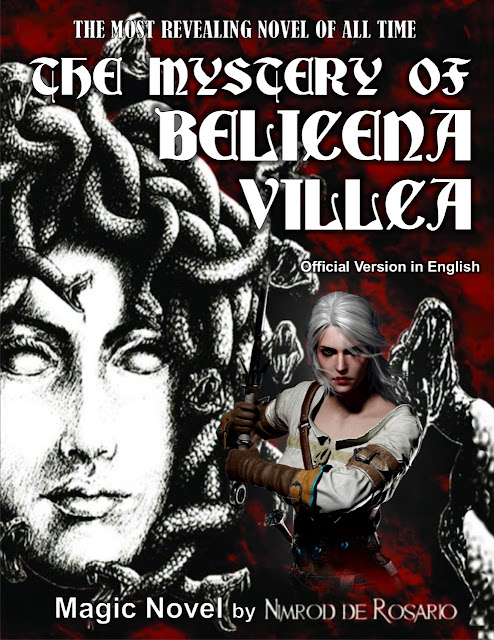 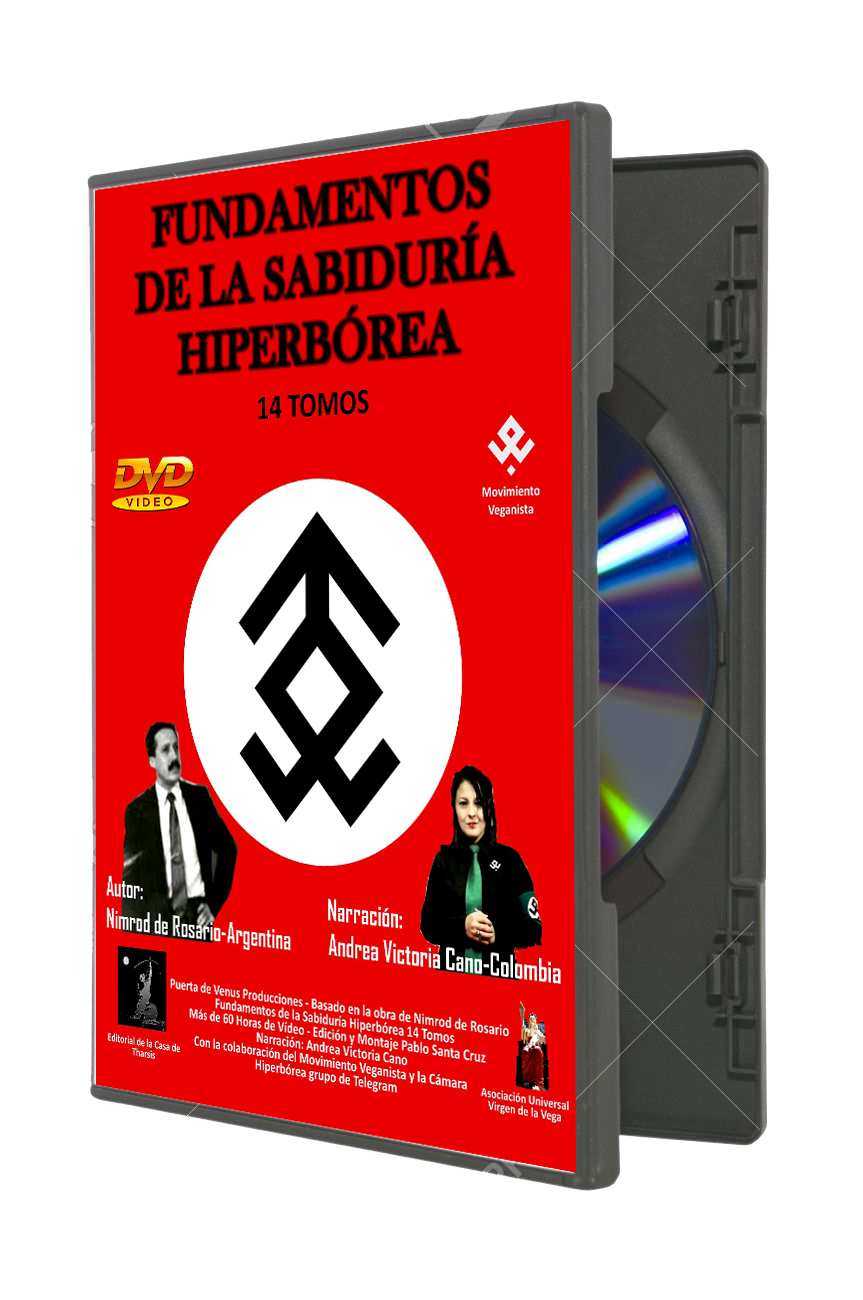 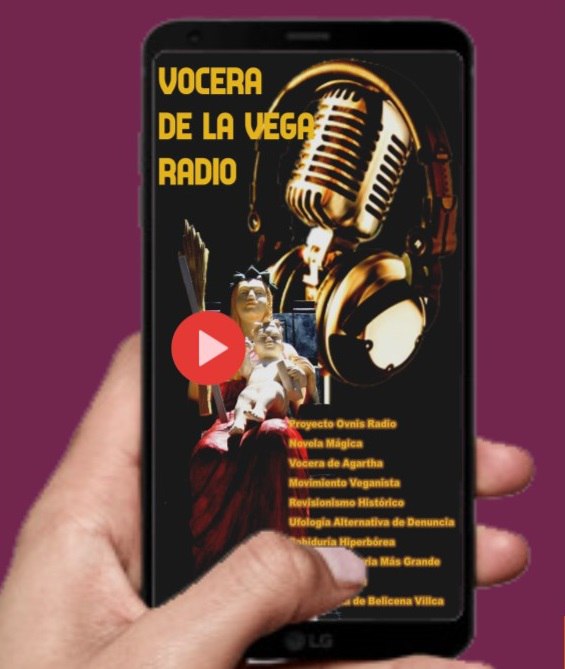 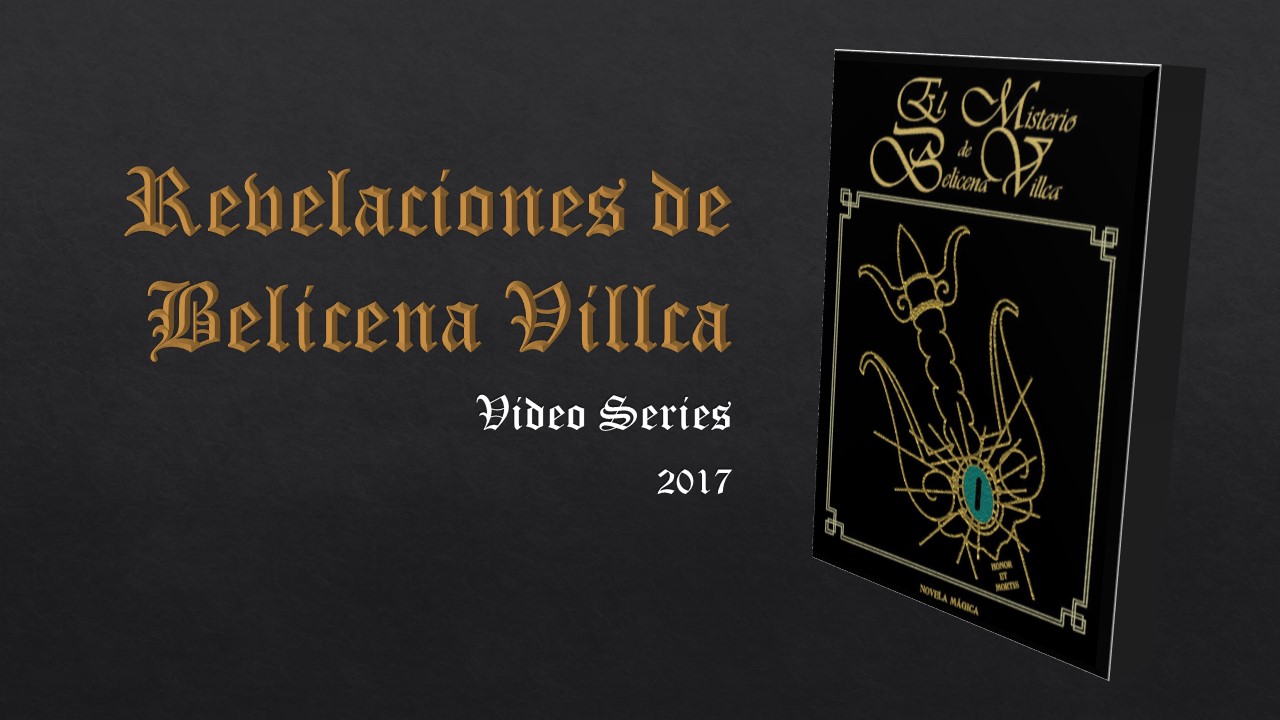 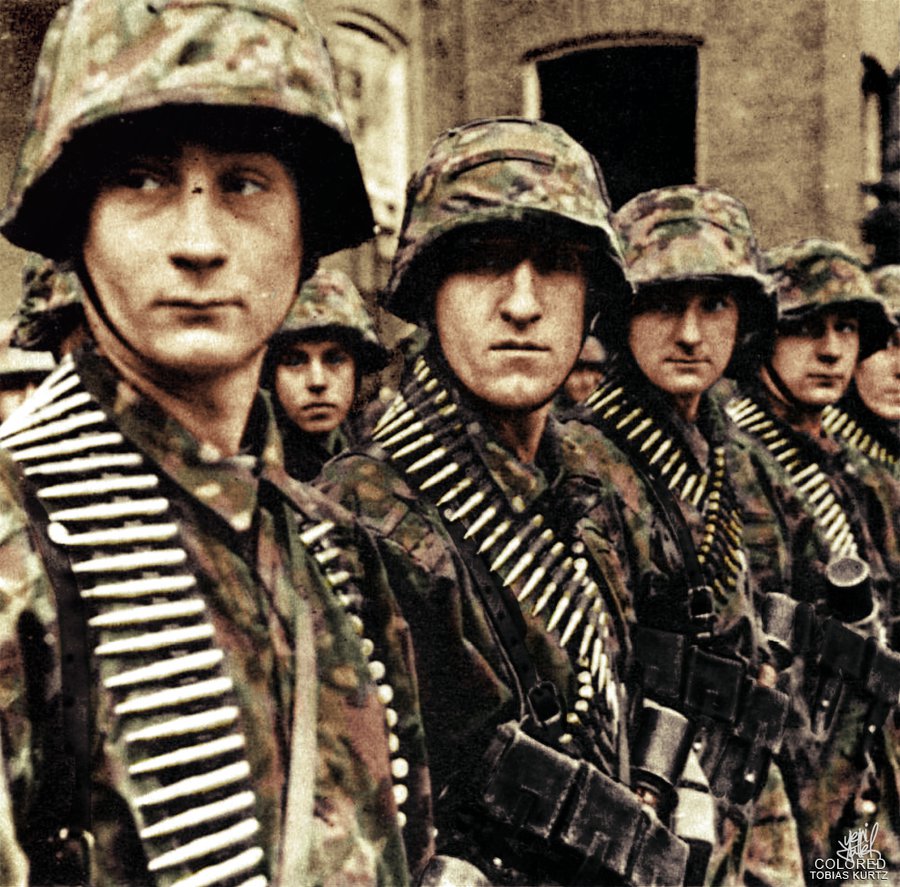 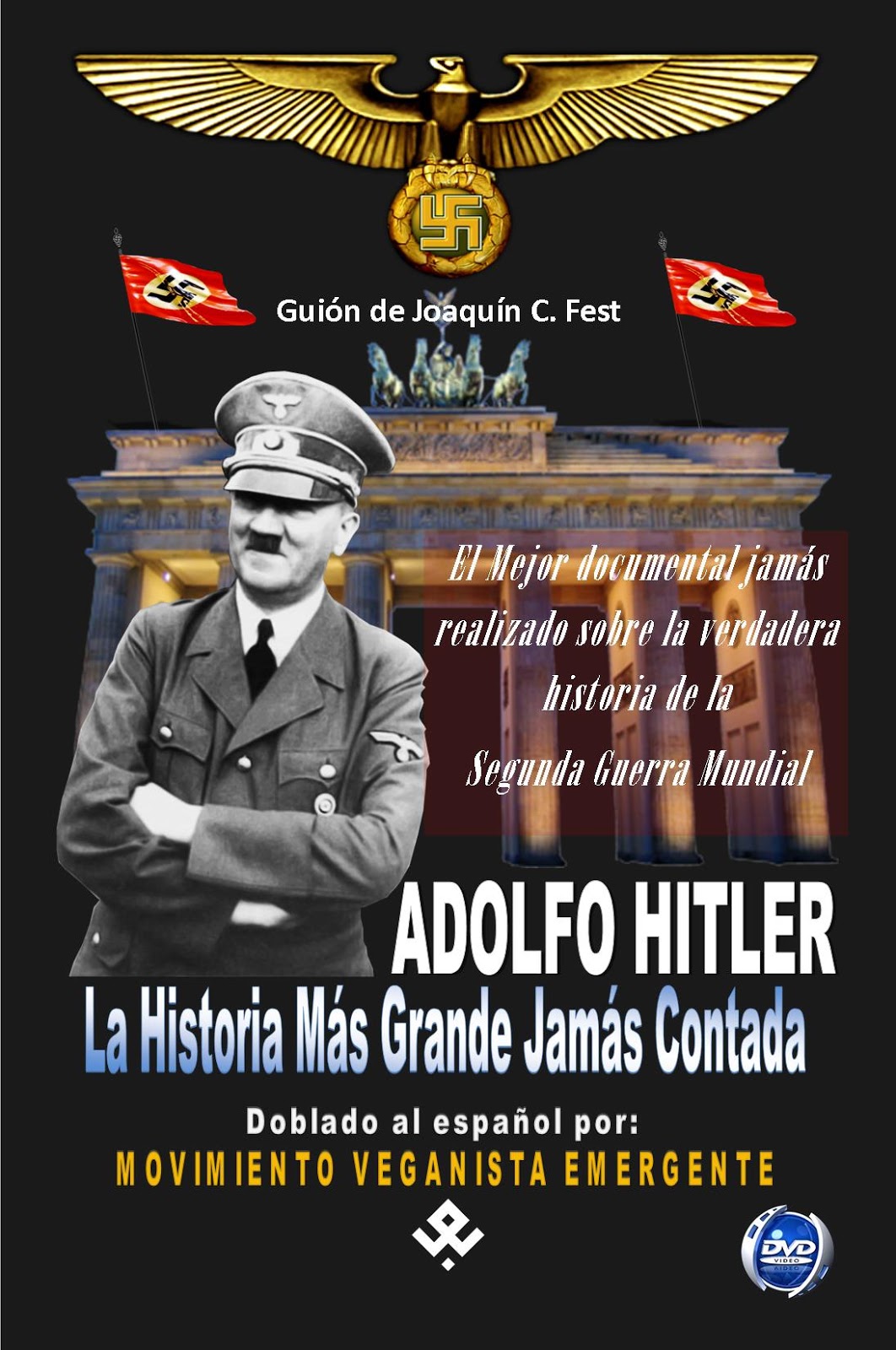 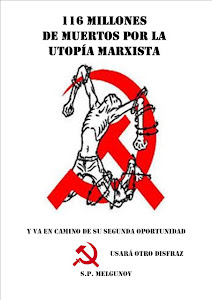 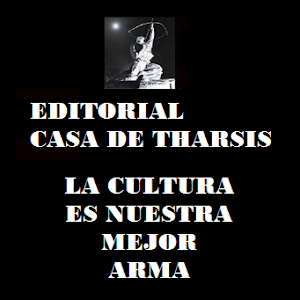